The oldest parish registers date back to 1660.

According to an inventory of 1747, another church would have existed on the town, in the hamlet of "Villedieu", lost in the middle of the woods in the northeast. There was no trace left in 1910.

On the hill called "les Justices", we noted the presence of many skeletons without burials.

In 1789, on the eve of the Revolution, Saint-Romain issued a notebook of grievances, like many parishes.

Born in Bellon in 1900 and died in Paris in 1960, the writer Pierre Véry is one of those whose works more than the name leave their mark in the memories. His 1935 novel, "Les Disparus de Saint-Agil" , marked two generations of teenagers fifty years apart through the successive cinematographic adaptations that were made in 1938 and 1990. And if today Even the discreet figure of this author and screenwriter remains attached to Saint-Romain because, although living in Paris, he regularly returned throughout his life on the land of Saint-Romain. In fact, it is also the source of inspiration for his most famous work, "Goupi Mains-Rouges" , published in 1937. "In the book, there is a passage where he describes a grandfather sitting at a table in a restaurant with a cat on his lap. By folding the knife with which he eats, the character cuts the tail of the cat: that is a story that happened in the restaurant of my mother's cousin. She always told me this story and it is found in the book! ", recalls Marie-Danièle Bonnet. In 1942, filmmaker Jacques Becker adapted "Goupi" to the cinema and filmed part of his film in Villebois-Lavalette. Today, a stele installed at a place called "La Vigerie", next to the house of his friend Prosper Châtaignier, celebrates the work of the writer of the country. The bravest can also leave Aubeterre and join Bellon through Saint-Romain to follow a footpath called "sentier Pierre-Véry" and marked with the image of the poet.

Extract from the article of the Charente Libre 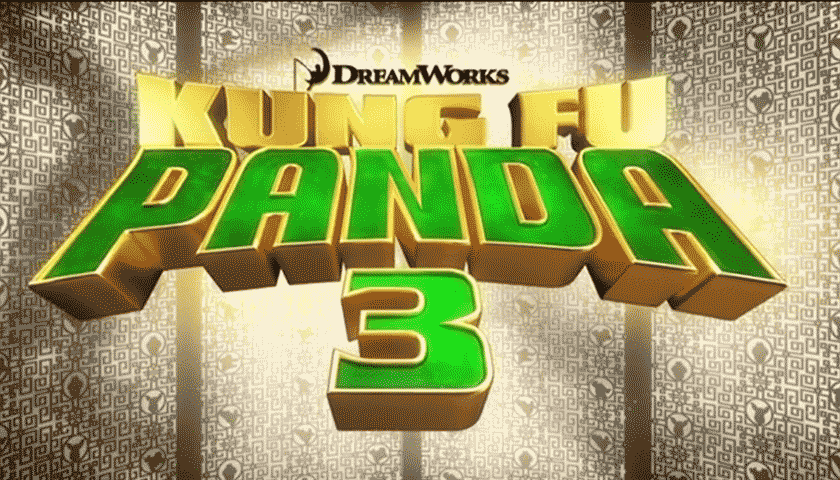 Lorem Ipsum is simply dummy text of the printing and typesetting industry. Lorem Ipsum has been the industry’s standard dummy text ever since the 1500s, when an unknown printer took...